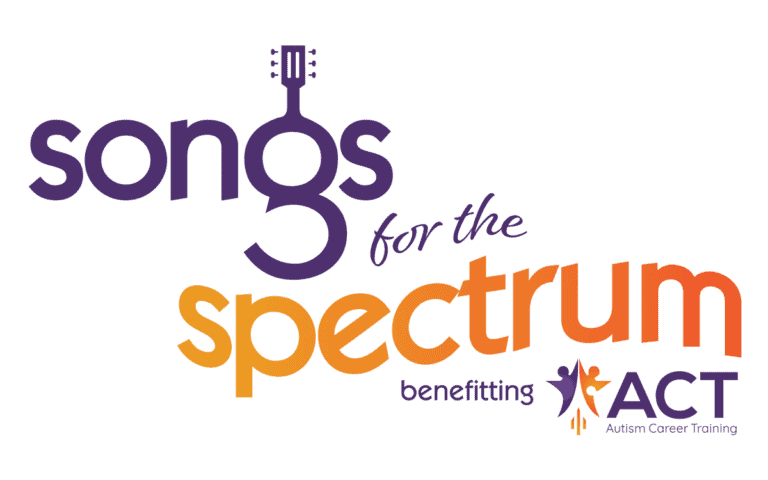 Liberty Hall at the Factory in Franklin 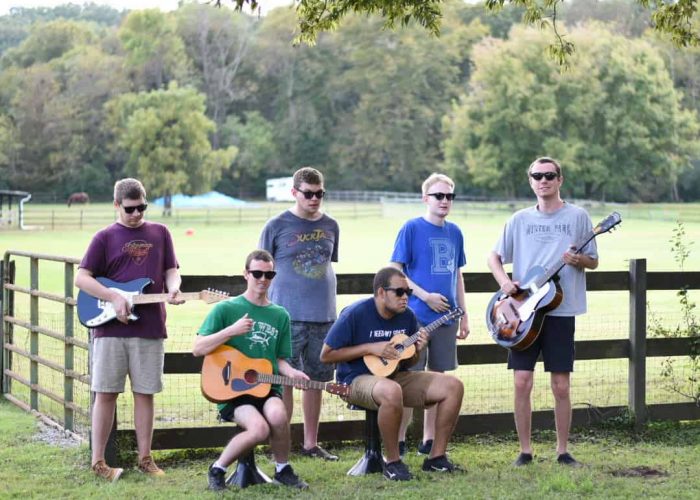 Corporate sponsorship opportunities are available and can be customized to your company’s specific goals and budget.

Songs for the Spectrum Songwriters 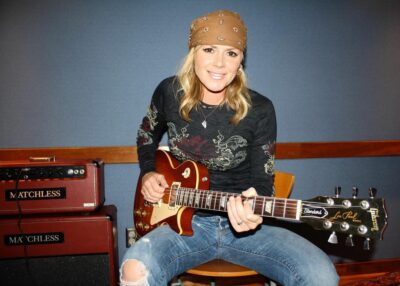 Cochran’s debut record “Back To You” made Country Music History when she became
the first female artist to produce, sing, write and play multiple instruments, including lead guitar, on a debut record. That record included her first number with a song she co-wrote with Steve Warner, “What If I Said”. Cochran quickly became a favorite of the Grand Ole Opry. It also included her the #1 Video spot on both CMT and GAC.

Cochran’s next release brought continued success in the movie “Dukes of Hazard in Hollywood” where Cochran co-starred alongside Toby Keith. The film also included 4 original songs from Cochran’s release. Cochran then partnered with the late NASCAR driver Dale
Earnhart and artist Peter Max for a promotion together in which they sponsored her tour. Cochran made music history again when she wrote and recorded her critically acclaimed song called “I Wanna Hear A Cheatinʼ Song” that quickly became the #1 song on WSM radio in Nashville.

Cochran has had numerous singles on the radio and her videos have aired on CMT and GAC. When Cochran is not on the road, you can find her writing, recording or producing other artists. Cochran continuously tours and is now writing for a new record in follow-up to
her 2018 single release “Fight Like A Girl”. This single was written for breast cancer awareness and drove the start of her charity “The Love Anchors Fund”. 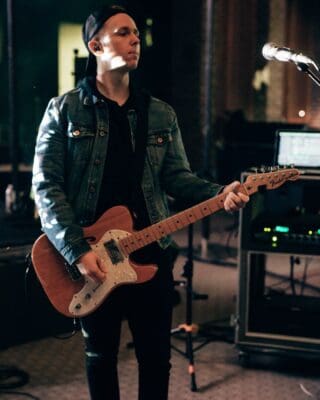 We are happy to customize your sponsorship to better fit your needs. Please let us know how we can help give you and your company better exposure at this event. We hope you will join us! Thank you.